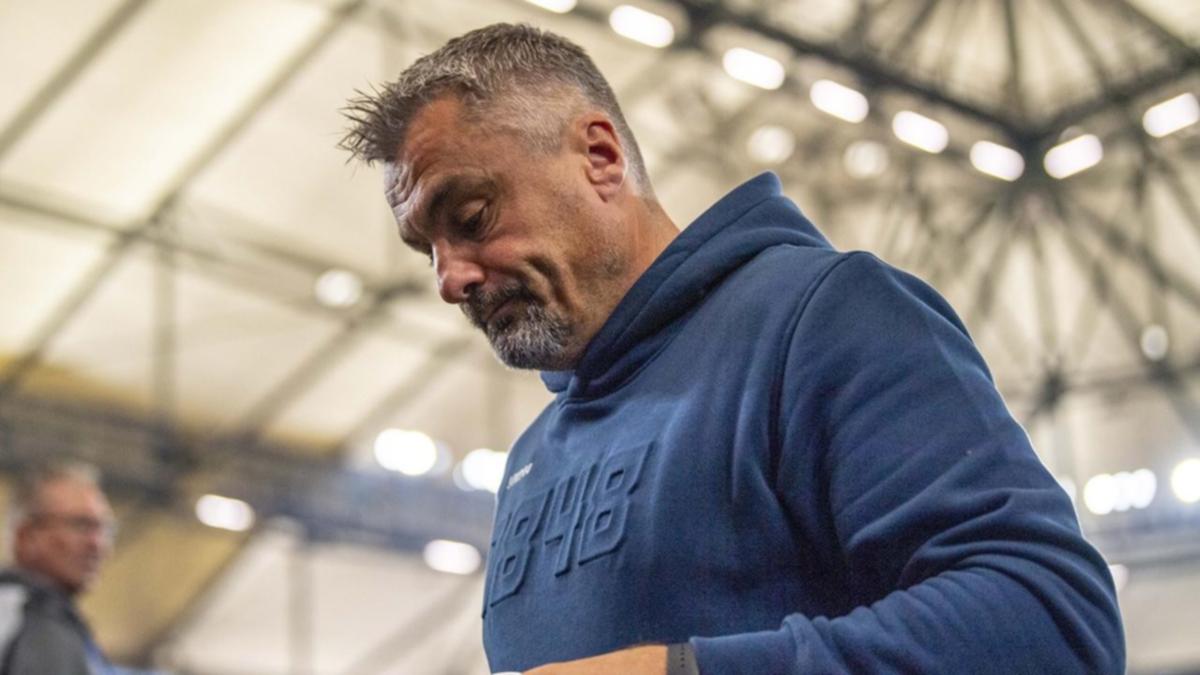 Assistant coach Markus Gellhaus was also let go with immediate effect. Heiko Butscher, the coach of Bochum’s under-19s, was to take over from Reis on an interim basis, the club said on Monday.

Bochum’s 3-1 loss at promoted Schalke on Saturday proved Reis’ final game in charge, almost exactly three years after he took over the team.

Reis was appointed Bochum coach on September 6, 2019 when the team was struggling. The former Bochum midfielder stabilised the side, then led them to promotion as second-division champion the following season.

“As wonderful as these events were, they have since been overtaken by reality. The team is currently without a single point after six matchdays, the worst start to a season in VfL’s Bundesliga history. The team has still not found itself,” Bochum said.

It said “a thorough and in-depth analysis” concluded “that a change of manager was necessary.”