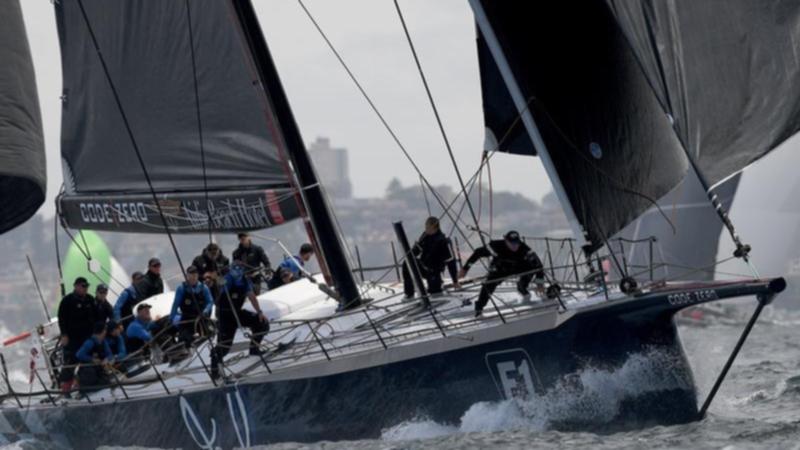 Black Jack has reclaimed the Sydney to Hobart lead amid a three-way supermaxi tussle off Tasmania’s east coast.

The Monaco 100-footer was overtaken briefly on Monday evening in Bass Strait by Sydney-based boat LawConnect but by 6:30am (AEDT) Tuesday morning had regained a six nautical mile advantage.

Hong Kong’s SHK Scallywag100, which led the fleet out of Sydney Heads on Sunday, is in third position.

LawConnect’s position tracker has been malfunctioning, with its location determined by radio reports.

It is one of the slower races in recent memory, a long way off Comanche’s 2017 record of one day, nine hours, 15 minutes and 24 seconds.

Cruising Yacht club of Australia commodore Noel Cornish has said a tight finish up Hobart’s River Derwent is on the cards.

Rough seas have forced 35 of the fleet’s 88-strong starting field to retire, with more than a dozen of those pulling the pin on Monday.

New South Wales-based No Limit was forced to quit the race after a crew member suffered a broken arm.

Other boats have reported a range of problems, including hull damage, electrical and engine issues and damage to rudders and sails.

Love & War and Smuggler, both from NSW, and Queensland’s Fruit Salid 3 are among the handicap front-runners.

Tasmanian boat Sidewinder is leading the new two-handed sailing category ahead of 10 others.