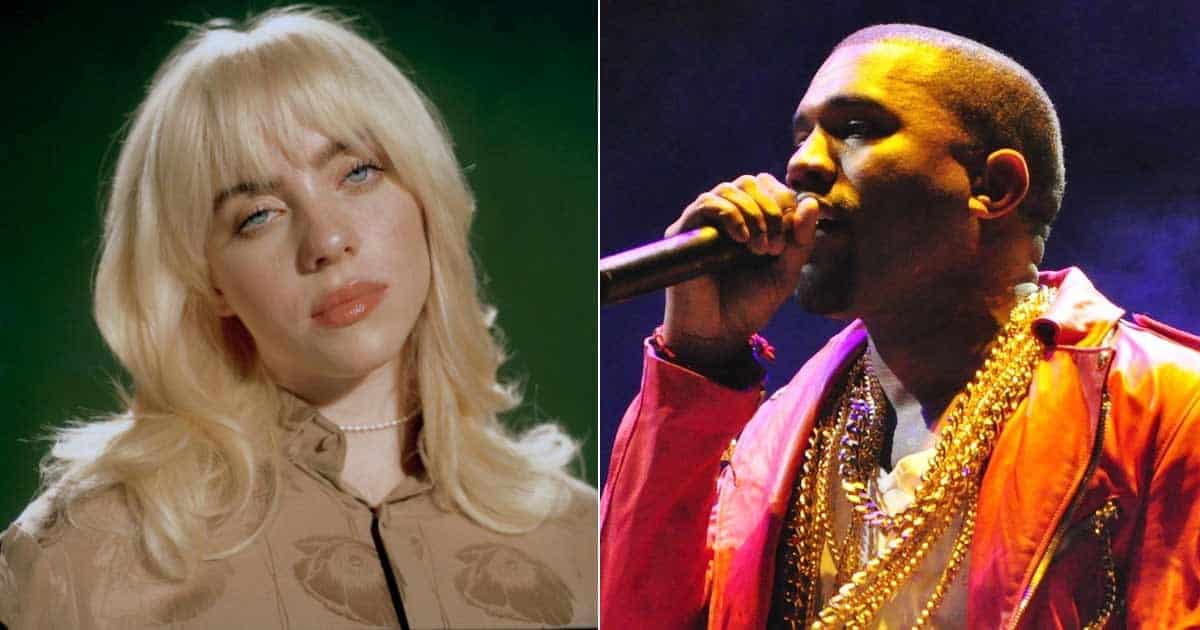 Reporting this, ‘Variety’ noted that Swedish House Mafia (SHM) is also on the bill, although it is unclear whether the group is the already-sold-out festival’s third headliner — the traditional “throwback” slot for the reunion of a more veteran artiste.

West headlined Coachella in 2011 and Billie Eilish had a breakthrough performance in 2019 (she would be the youngest artist to top the Coachella bill); SHM previously performed at Coachella in 2012.

Coachella is scheduled to take place over the weekends of April 15-17 and April 22-24, 2022, at its usual location: Empire Polo Ground in Indio, California.

The alarming Omicron surge and the postponement of the Grammy Awards, however, has left many wondering whether the festival will take place in April, or be moved — for a fifth time — to a later date.

Coachella has already sold out its 125,000 per-day tickets, and the sheer logistics of more than 100,000 people travelling to and gathering at a single location create immeasurable possibilities for disease transmission, according to ‘Variety’.

The original headliners of this 21st instalment of the festival — first announced in January 2020 — were Travis Scott, Frank Ocean, and Rage Against the Machine, the festival has been postponed due to the pandemic four times. Last year, Ocean moved his appearance to 2023, and Scott was dropped from the bill in the wake of the Astroworld tragedy in November.

Rage, too, is reported to be off the bill.

Must Read: When Taylor Swift Destroyed Kanye West With A Classy Comeback 6 Years After He Interrupted Her Speech Praising Beyonce