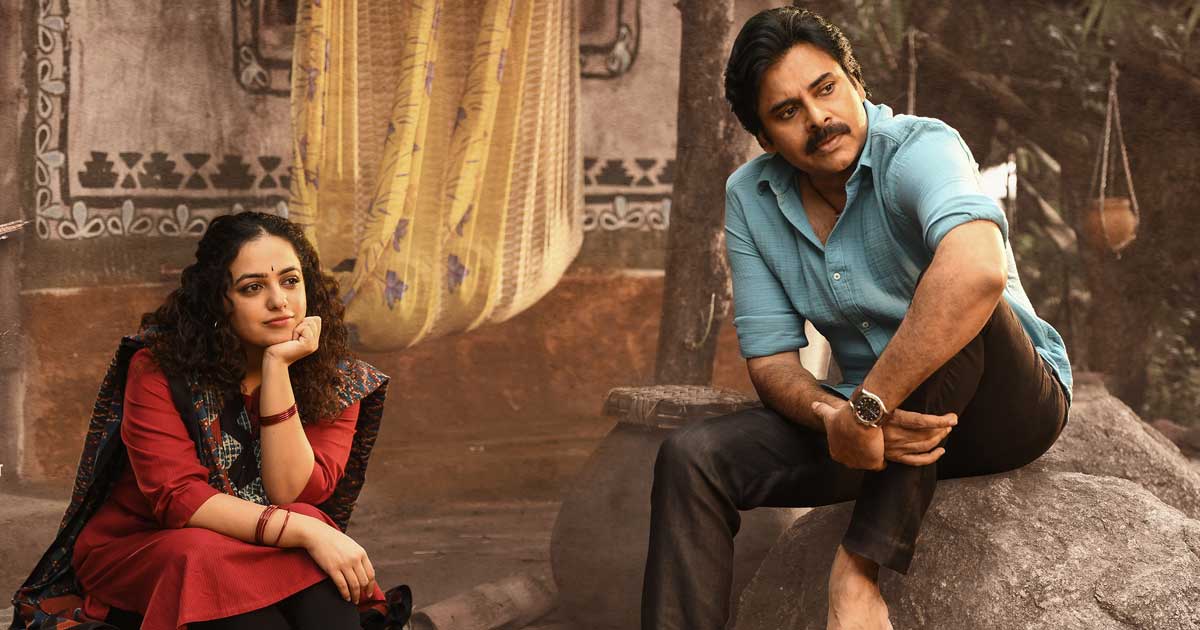 As the Telugu multi-starrer ‘Bheemla Nayak’ gears up for release on February 25, there’s a buzz around that the film’s post-theatrical streaming rights.

If reports are to be believed, the digital rights of the Pawan Kalyan and Rana Daggubati-starrer ‘Bheemla Nayak’ have been sold to OTT giant Disney+ Hotstar for a record price.

From non-theatrical rights such as dubbing, OTT, and satellite, ‘Bheemla Nayak’ is said to have made close to 70 crores.

Though there isn’t any official confirmation, it is expected that the makers will release a statement regarding the same in a couple of days.

Meanwhile, with the movie’s release in the coming days, the makers are busy preparing a blasting theatrical trailer, which will be unveiled very soon.

Trivikram Srinivas has penned the dialogues and the screenplay for the S Thaman’s musical.

The viral picture featuring Pawan Kalyan, Harish Shankar, and Krish from the sets of ‘Bheemla Nayak’, was out on Wednesday, making much noise on social media.

Director Krish, who took to his Twitter to post the photo, wrote, ‘Bhavadeeyudu Hari Hara Bheemla Nayak’, combining all the three titles of Pawan’s upcoming movies.

Pawan Kalyan had participated in the final schedule of shooting for his upcoming movie ‘Bheemla Nayak‘. Being the last day of the upcoming movie’s shoot, directors Krish Jagarlamudi and Harish Shankar paid a visit to the sets and watched the shooting progress.

Must Read: Shah Rukh Khan Gets Into A Beast Mode For His Work Commitments, To Resume Atlee’s Film