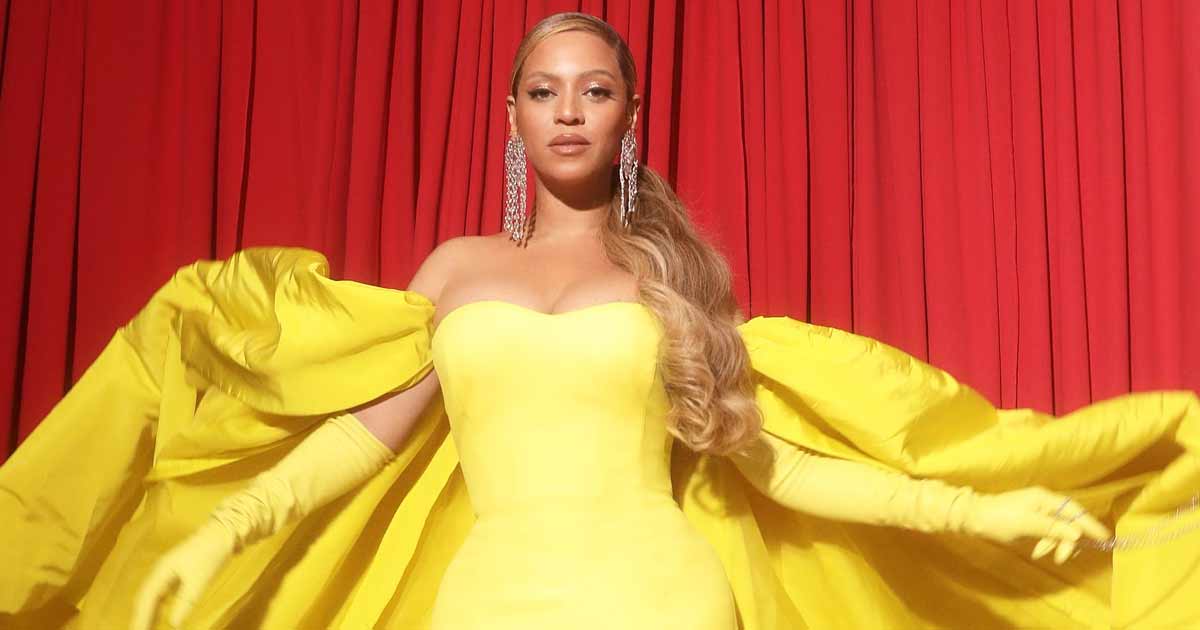 Pop singer Beyonce dropped her seventh solo album ‘Renaissance’ on Thursday night as scheduled, called out those who leaked the album two days early, and thanked her fans for being patient.

“So, the album leaked, and you all actually waited until the proper release time so you all can enjoy it together,” she wrote. “I’ve never seen anything like it. I can’t thank y’all enough for your love and protection.”

Beyonce added, “I appreciate you for calling out anyone that was trying to sneak into the club early,” she continued. “It means the world to me.”

Unusually, apart from a couple of brief teasers, Beyonce had not released any videos from the new album at the time of this article’s publication, even through the first single, ‘Break My Soul’, dropped more than a month ago. It seems possible that a video collection is a third chapter of the project, which was originally said to comprise two albums.

Earlier this month Beyonce shared the album’s cover artwork, which sees her posing regally atop the silhouette of a luminous horse. In a note accompanying the artwork, Beyonce wrote:

“Creating this album allowed me a place to dream and to find escape during a scary time for the world. It allowed me to feel free and adventurous in a time when little else was moving. My intention was to create a safe place, a place without judgment. A place to be free of perfectionism and overthinking.”

“A place to scream, release, feel freedom. It was a beautiful journey of exploration. I hope you find joy in this music. I hope it inspires you to release the wiggle. Ha! And to feel as unique, strong, and sexy as you are.”

Beyonce has released four albums since 2016’s ‘Lemonade’, although none of them are full studio solo albums. In 2018, she dropped ‘Everything Is Love’, with her husband Jay-Z under the name the Carters; in April of 2019, she put out ‘Homecoming’, an album of her explosive 2018 headlining performance at Coachella; and that summer she followed with ‘The Lion King: The Gift’, a companion album to the Disney film that featured several new Beyonce songs.