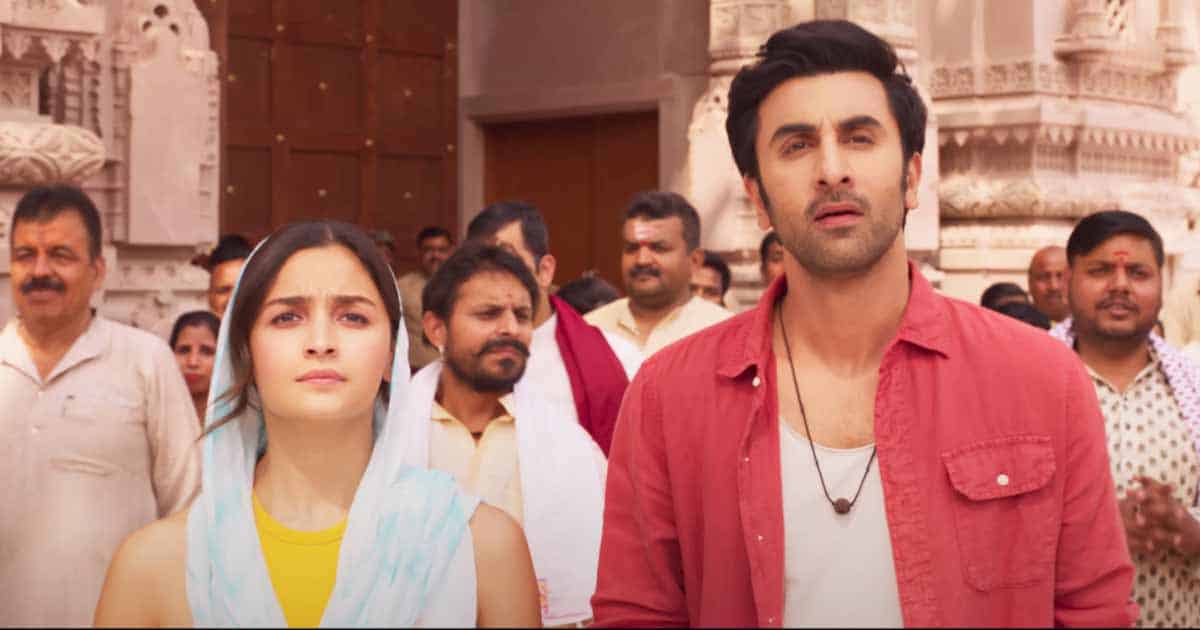 Brahmastra might break Bollywood’s long lull at the box office as the collection that has already flowed in is promising a bright future for the Ranbir Kapoor and Alia Bhatt starrer. The much-awaited film has finally hit the screens, and several people from across the globe are flocking to the theatres to watch it.

A lot is going around the movie as it fell prey to the boycott trend recently. But it seems like the Ayan Mukerji directorial has enchanted the fans as, despite the controversies, the film had seen huge advance ticket sales and a spectacular opening.

Now, reports on Brahmastra’s overseas box office collections have come in, and the Ranbir Kapoor starrer has witnessed an excellent start in Australia and New Zealand. As per the reports, the film has churned in $205,700 (1.63 crore) and $34,598 (27.55 Lakh), respectively. From our latest box office projections, the movie may also make 190-220 crores overall, with a start of 100 crores in the first weekend itself.

Besides Ranbir Kapoor and Alia Bhatt, Brahmastra also stars Mouni Roy, Amitabh Bachchan, Nagarjuna, Shah Rukh Khan (cameo) & Dimple Kapadia. While talking about the movie, recently Kapoor reacted to the tremendous advance booking of his film. While promoting it in Delhi, the Shamshera actor was asked about the record-breaking numbers made through its early sales.

The actor said that he “cannot take these figures and all seriously because till the audience doesn’t see the film, the game doesn’t begin.” He even revealed that it is Alia Bhat who is more excited about the advance bookings. “She is a trade analyst now. She is noting everything, this much is open here, this is the response there,” Ranbir said.

Well, the game is not afoot for Brahmastra. Let’s see how well it fares at the box office. Stay tuned to Koimoi for more!

Must Read: The Kashmir Files’ Vivek Agnihotri On Brahmastra Says “Everything Runs On Fakeness In Bollywood” Reacting To 800 Crore Loss Reports After Kangana Ranaut