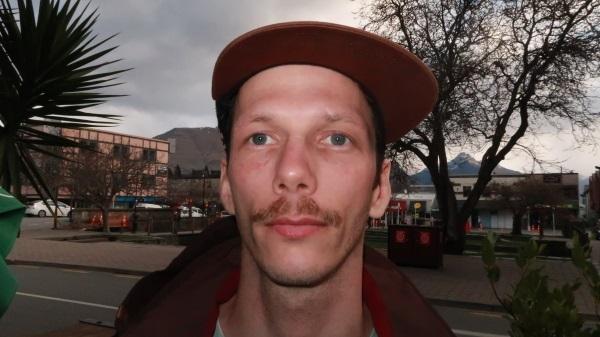 An Aussie working in the South Island for winter has fallen prey to a rental property scam.

Paolo Scarpelli, 29, arrived at the end of last month to work as a liftie at Coronet Peak, but within a week found himself out of pocket, to the tune of $2200, and out of a home.

Scarpelli turned to Facebook to find somewhere to live and was quickly contacted by a woman claiming to have a one-bedroom flat available for $250 a week in Dublin St, Queenstown.

“We got talking and she said, ‘contact me by email from here on’ … and then gave me the conditions and a contract to sign,” he says.

Scarpelli’s requests to take a look at the place before signing were ignored, and he was told the security deposit was $1200 plus four weeks’ rent, totalling $1000.

Agreeing to the conditions and signing the contract which “looked legit”, Scarpelli says things soon got fishy.

During the time it took for the payment to go through, the alleged property owner — who wasn’t in New Zealand — “harassed” him with messages, and told him she needed payment before she’d hand over the keys.

“We had a quick, short video call and the person that I saw did not match the profile picture [of the alleged property owner],” Scarpelli says.

He visited the property with his mates, and says it didn’t match with photos he’d seen, and there were people living there.

Confronting the alleged property owner, Scarpelli was told the house was occupied by her sister who was supposed to be organising renting it out.

“It just didn’t check out.”

Realising he’d been swindled, Scarpelli filed a police report and contacted his bank — he was told the transaction had been redirected, a common sign of a scam.

Police told him there’s little they can do, while his bank says if they can get his money back, it may take up to seven weeks.

He suspects there’ll be other similar scams here and hopes people wise up before it’s too late, at the very least meeting property owners before handing over money.