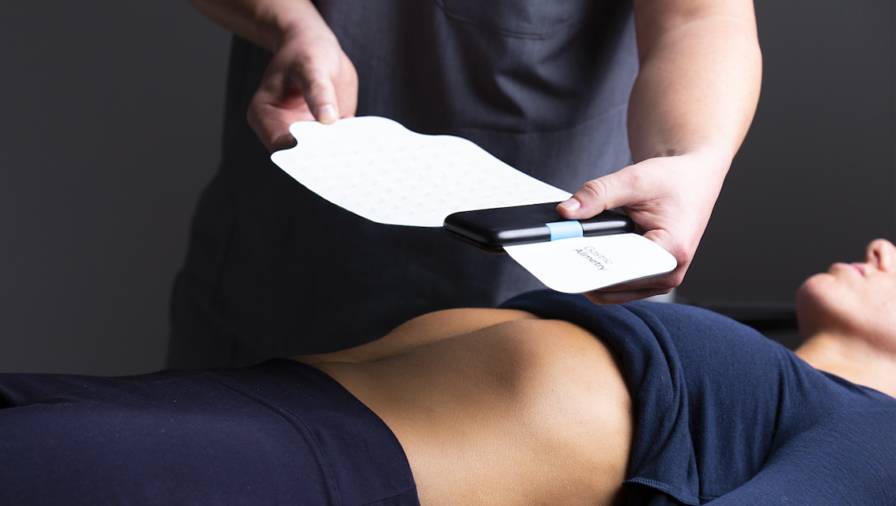 The University of Auckland and medical device and digital healthcare company Alimetry have received $1 million in funding over three years to further develop a multimodal wearable device that will help rapidly detect complications after gut surgery.

The funding over three years from the Endeavour Fund’s Smart Ideas funding pool should help complete research and development on the device which would then be commercialised by Alimetry after updating existing IP transfer arrangements with the university. Out of 443 applications for research funding in the 2022 round of the Endeavour Fund, which is the country’s largest contestable research fund, 71 were approved for funding while the smart ideas projects totalled just over $50m.

O’Grady said the Auckland R&D project was about safe recovery from surgery and he used the analogy of a modern car which has hundreds of sensors monitoring your safety all the time.

“That all reduces your chances of injury and chances of death. But you’re far more likely to die after surgery than you are in the average car trip. And yet we don’t monitor patients anywhere near with the same level of accuracy to detail after surgery.”

The aim of the research project is to develop an integrated sensor system using smart sensors that will monitor patients’ recovery after surgery.

“So using connectivity and artificial intelligence to continuously monitor patients and improve their chances of recovering unscathed after significant surgery,” he said.

The first step was proving the need for the product. In a recent study the research team found mortality in New Zealand after major bowel surgery was still over 2%, while 30% of patients have a major complication and Māori were twice as likely to die.

“We showed that a lot of the variability in death after surgery comes from the failure to rescue patients from going downhill – we recognise a complication and we can’t pull it back. So what we want to do is detect really early the complication and give the clinicians warning so that they can intervene and rescue the patient before they go towards mortality.”

Along with proving the need, the engineers have already done quite a bit of work on the smart sensors and were at the prototype stage although O’Grady said he couldn’t say too much as the work was still top secret.

“A lot of people have tried to work in this space but it’s complex, you need a lot of domain knowledge about surgical recovery. And that’s obviously my natural habitat as a surgeon so I feel like we’ve got a strong advantage. And we’re prototyping sensors that are really meaningful to clinicians and we’re testing them on humans.”

Alimetry’s Gastric Alimetry product is on sale in NZ, the UK and the US.

Since getting FDA clearance in June to sell the device in the US, Alimetry has already signed up Cedars Sinai Hospital in California as the first to purchase the device while five other hospitals are in the trial stage.

O’Grady said he imagined some of the spin-out’s existing technology may come together in the new product though the grant work was focused on novel sensors.

He said he never intended Alimetry to be a one-product company and had always had the vision of building a serious medical device company with a pipeline of rich innovation.

“What we have in Auckland through the university system, particularly out of bioengineering, is just such a strong innovation pipeline. We want to have that full conveyor belt of technologies coming through to the commercial vehicle we’ve built in Alimetry in order to feed new ideas that we can select the best of to move into commercialisation.”

He didn’t want to comment at this stage of other technologies within that pipeline though said there were several.

“It’s all about wearables, it’s about stretchable electronics, and it’s about big data so connectivity and integrating these sensors in a really smart way.”

O’Grady said there were no plans to apply the new research beyond gut surgery because one of the areas that the field had failed to deliver good sensors for surgery was by being too generic.

“We believe strongly in dedicated niche applications that solve very specific needs and that’s where we believe we’ll be successful. So it’s purely focused on gut surgery at the moment, which has a massive market. As I said, 30% of patients after major surgeries experience significant complications so there’s a huge unmet need.”

Alimetry was founded by O’Grady and Dr Armen Gharibans and spun out from the university in 2019. It raised $16.3m in March this year in a round led by venture capital investor Movac.