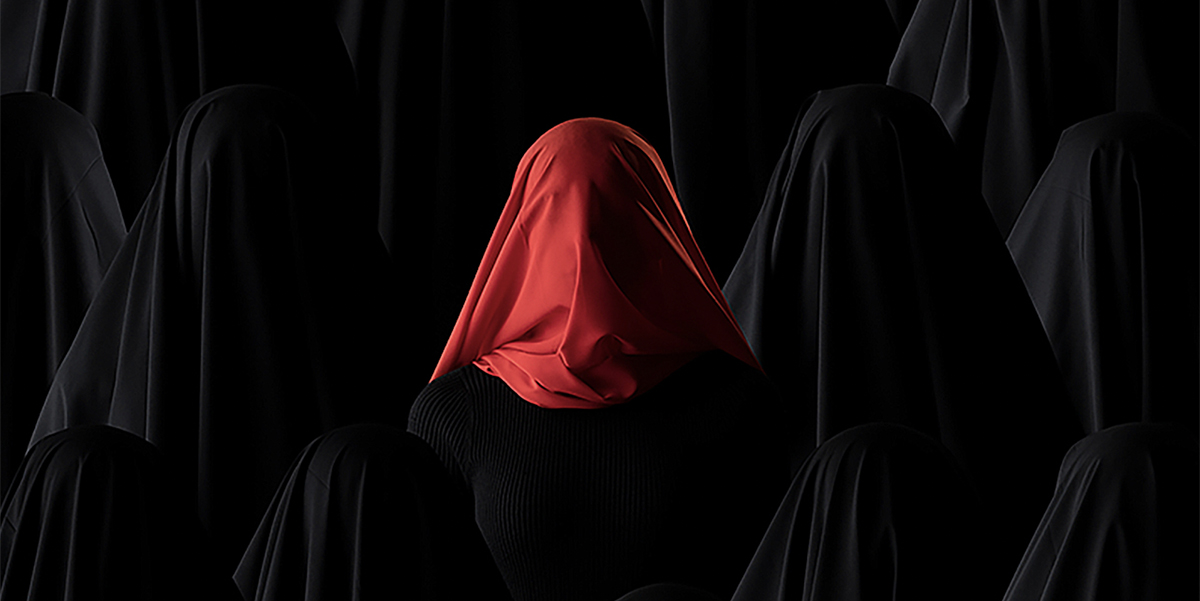 DUBAI, Sept 19 (Reuters) – Two men were killed in Iran on Monday during protests over the death of a young woman while she was in the custody of the morality police, a Kurdish rights group said, as demonstrations ignited by the incident went on for a third day.

Mahsa Amini, 22, fell into a coma and died following her arrest in Tehran last week by morality police enforcing strict hijab rules, sparking demonstrations in numerous areas, including the Kurdish region from where she came, Tehran and other cities.

The Hengaw rights group said the two men were killed in the town of Divandarreh, part of the Kurdish region of Iran where protests have been the most intense.

Hengaw also said two people were killed as security forces opened fire on protesters in the Kurdish city of Saqez on Monday, but there was no immediate official confirmation of the report.

State TV said a number of protesters had been arrested, but rejected “some claims of deaths on social media” by showing two injured youths who denied reports they had been killed. Their names were different than those in Hengaw’s report.

“In Monday’s protests in the town of Divandarreh, at least two citizens – Fouad Qadimi and Mohsen Mohammadi – died after being taken to Kosar Hospital in Sanandaj and 15 others were injured,” Hengaw said on Twitter. It did not say how they died.

A video posted on Twitter earlier by Hengaw showed protesters throwing rocks while a man could be heard saying, “There is a war in Divandarreh. The damned (police) agents are attacking”.

Reuters could not verify the authenticity of the video.

Iranian police said earlier on Monday her death was an “unfortunate incident,” and denied accusations of mistreatment.

In Washington, a White House spokesperson said there must be accountability for Amini’s death.

“Mahsa Amini’s death after injuries sustained while in police custody for wearing an ‘improper’ hijab is an appalling and egregious affront to human rights,” a spokesperson for the White House National Security Council said.