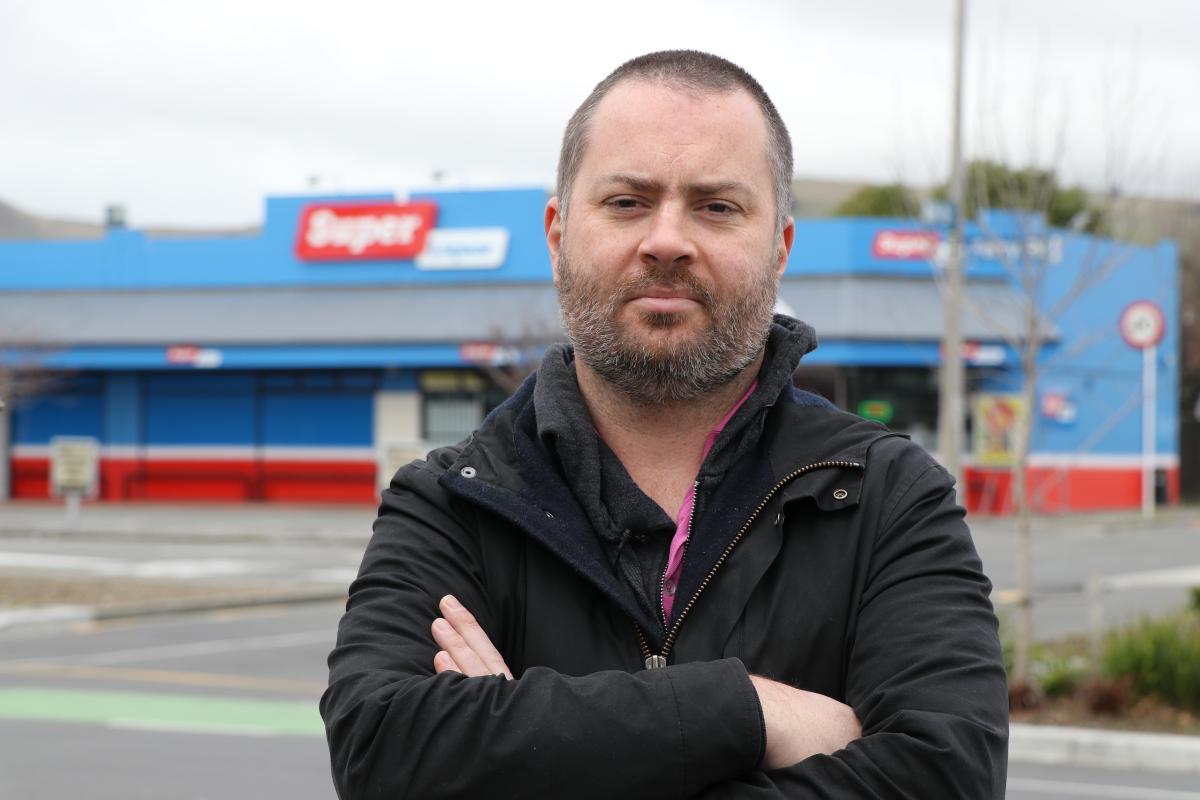 A Christchurch man has lodged an appeal against the decision to grant an off-licence to another liquor store in one of the city’s most “vulnerable” areas.

The appeal came after police, the medical officer of health and a group of concerned residents failed to stop Super Liquor Ferry Rd application.

The store is located in a level 9 deprived area, and there are now 13 off-licences within 2km.

The New Zealand Index of Deprivation ranges from 1 to 10 and measures the level of socioeconomic deprivation for areas.

One of the objectors, Paul McMahon, has submitted an appeal to the decision, requesting the Alcohol Regulatory and Licensing Authority either refuse the application or remit back to the committee for a rehearing.

The appeal claimed the committee erred by deciding the new owners met the extended suitability.

Medical officer of health representative Paula Williams said the applicant’s understanding of harm in this vulnerable community was limited.

The applicant, Sukhwant Singh Brar, only had experience in farm management and freight contracting, she highlighted.

As noted in the hearing: “Williams’ view is that in no way would such experience prepare the applicant for operating an off-licence in a vulnerable community.”

Williams also raised a concern about the sale of high-alcohol single products, which Brar had chosen to sell at a low price.

During the first visit to the store – which has been operating under a temporary licence for 14 months – licensing inspector Anneke Lavery found a bucket of single-sale beers on sale for $2 each.

The store also had an offer of three Baltika beers for $10 at the time. but Lavery said she “felt the applicants would not be doing the same again.”

She also referred to this as a “learning experience.”

However, counsel for McMahon, Dr Grant Hewison, said there was no room for a learning experience in such an environment.

When he asked if the offer of three Baltika cans for $10 was socially responsible in a deprived area, Super Liquor franchise manager Paul Webster responded with “possibly not – no.”

The appeal also claimed the committee relied on an “apparent error” in its decision-making.

As noted at the hearing, counsel for the liquor store, Peter Egden, said if the new licence was not granted, the base licence held by the former owner would remain.

However, the base licence for the liquor store expired a month prior to the hearing. Neither the objectors or the counsel were aware of the expired licence.

Said Hewison: “There was a big assumption at the hearing that if the applicants are not granted a licence, the store will still be there.

“The previous owners could have lodged a renewal application 20 working days before the expiry date, but they did not,” Hewison said.

This prompted the committee to grant Super Liquor Woolston a fifth temporary licence to accommodate the hearing.

“But how could there be another temporary licence if the base licence already expired?” Hewison said.

“It appears that the committee believed that after the base licence was expired, as long as the temporary authority was granted before that, then it can continue on.

“In fact, this is an application for a brand new store, because there is no longer any underlying licence.”

According to the Sale and Supply of Alcohol Act 2012, when an application relates to a premise where an off-licence is in force and seeks the same conditions, the grounds for objection are limited to the suitability of the application.

Most of the evidence presented by the residents at the hearing was excluded, as they were identified as matters of good order and amenity of the locality.

McMahon said he and other objectors had a lot to say about deprivation and excessive alcohol use within the community.

“But we were not allowed to talk about that,” he said.

Hewison said it would be a “different picture” for the application of a brand new store.

The objectors can object to all criteria under section 105 the Act, including the effect of the licence on the good order and amenity of locality.

In spite of statements from the medical officer of health representative and other objectors, the committee found Brar suitable to hold a licence.

He and his cousin Jagroop Singh Brar, who is the other shareholder and director of the business, both have diplomas and experience in business management outside of the alcohol industry.

“They have been running the bottle store without incident for some 14 months and have taken on board suggestions provided to them by the inspector in the course of regular inspections,” the committee said.

The business also employed a “high experienced manager who takes an active role in the running of the business.”

Brar, the owner of Super Liquor Woolston, said the appeal has put pressure on his business.

Said Brar: “We put in time and money and all that. You can imagine how much money is going into this, right?”

The store is still operating under a temporary licence.

Alcohol-related anti-social behaviour has been an ongoing issue in Woolston.

Calls to police from within 1km of the store averaged more than 700 a year over the past three years. Last year saw the highest number of police calls.

In its latest meeting, the Waikura Linwood-Central-Heathcote Community Board asked Christchurch City Council to investigate an alcohol ban after it received a petition from the local community.

The petition had more than 150 signatures in support of an alcohol ban.