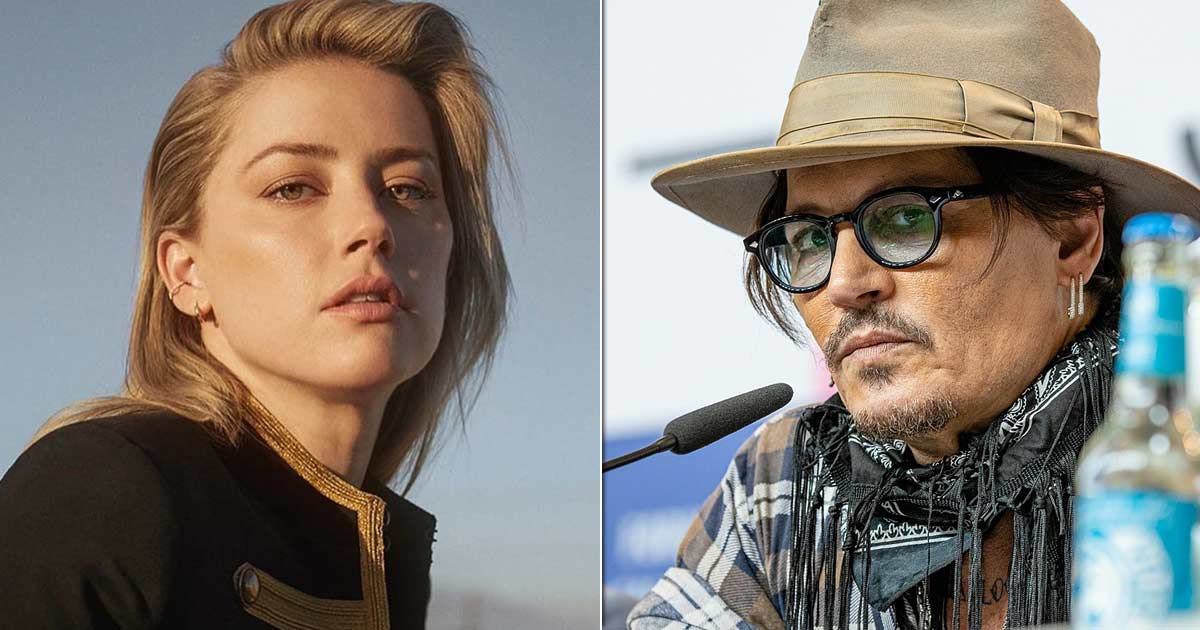 Amber Heard is in talks to write a tell-all book to boost her income after losing the defamation case against Johnny Depp. After the month-long trial ended, JD won, and Heard was ordered to pay $10.35 million for damages to the actor. While she would receive $2 million for the same.

However, it soon went viral that the Aquaman 2 actress doesn’t have enough money to pay that amount and may have to file for bankruptcy. Previously, she was seen travelling to NYC in a private jet which caused controversy among netizens who questioned how she can afford this.

Recently, Amber Heard was trolled again after being spotted shopping in a discount store. Now, as per OK! Magazine, the actress is reportedly ready to dish out in what is being described as a “revenge” book as she has “nothing to lose” following the Johnny Depp Case. “Amber considers her career in Hollywood over. She’s already in talks and is excited about it,” a source revealed to the publication.

“At this point, she has nothing to lose and wants to tell all,” they added. However, if Amber Heard would say anything out of the line then Johnny Depp may sue her again. “Depp and his attorneys will be reading and listening to everything that Heard states,” another source added. “If she crosses the line, which is likely, there is no question that will be hit with another defamation suit and end up right back in court,” they continued.

As Heard is allegedly in talks for a book, her role as Mera in Aquaman 2 is causing a stir amongst the fans. Many of them have expressed their displeasure with the actress still being a part of the franchise and have even said they will boycott the movie because of her.

Besides Amber Heard, Johnny Depp is allegedly doing whatever he can to revive his career. The Pirates of the Caribbean actor, who is going on an overseas tour with his band Hollywood Vampires, is said to have moved on from the trial and is focused on his career.

Must Read: When Christain Bale Abused “I’m Trying Yo Fu**ing Do A Scene Here…” On The Sets Of Terminator Salvation Lecturing The Director Of Photography