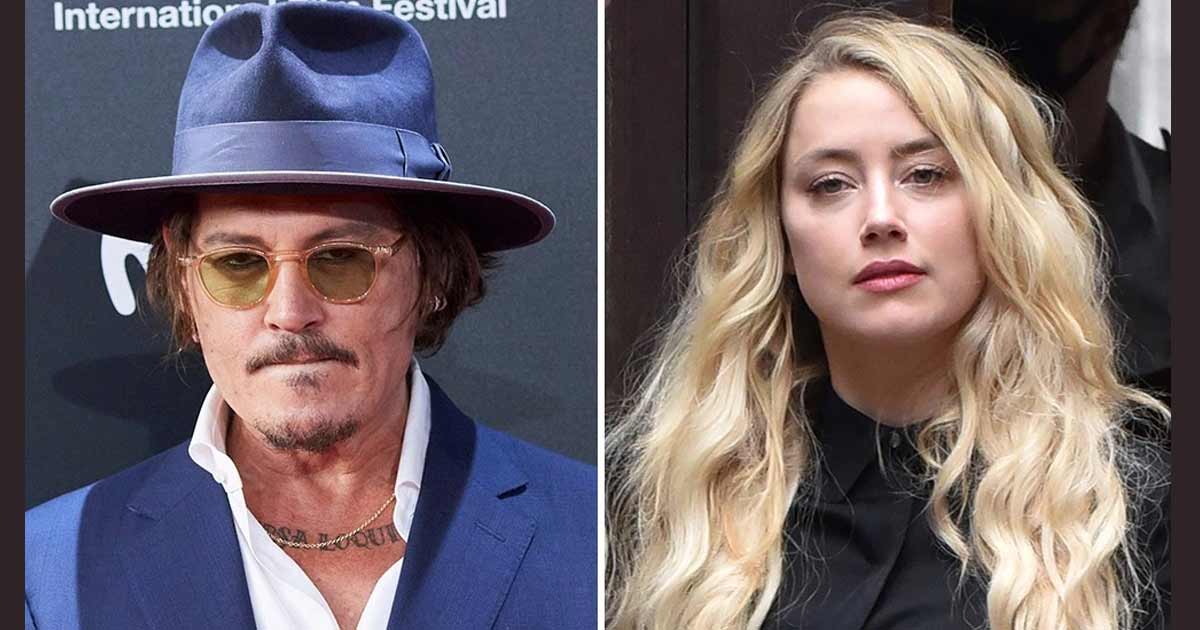 American actress Amber Heard, the ex-wife of ‘Pirates of the Caribbean’ star Johnny Depp, is taking a break from social media while saying that she has “always maintained a love for Johnny”, reports Variety’.

Taking to her Instagram, Amber shared a long note with regards to her ongoing legal battle with her ex-husband where she also thanked her supporters. She wrote, “I’m going to go offline for the next several weeks. As you may know, I’ll be in Virginia where I face my ex-husband Johnny Depp in court.”

Listing out the details of a defamation case filed against her by Johnny Depp, Amber Heard further shared in the note, “Johnny is suing me for an op-ed I wrote in the Washington Post, in which I recounted my experience of violence and domestic abuse. I never named him, rather I wrote about the price women pay for speaking against men in power. I continue to pay that price, but hopefully, when this case concludes, I can move on and so can Johnny.”

Chris Rock Reveals Having A Whole Show Ready For Will Smith’s Slap Incident But Won’t Talk Until He Gets Paid!

“I have always maintained a love for Johnny and it brings me great pain to have to live out the details of our past life together in front of the word,” the post continues. “At this time, I recognize the ongoing support I’ve been fortunate to receive throughout these years, and in these coming weeks I will be leaning on it more than ever”, Amber Heard concluded.

As per ‘Variety’, Depp is pursuing a $50 million defamation lawsuit against Heard. The actress’ plea to dismiss the suit after Depp lost his libel case in the U.K. was denied. The case is set to open Monday in Fairfax County, Va. Depp has launched a legal battle against Heard after the actress penned a Washington Post op-ed in 2018 stating that she is a survivor of domestic abuse. Although Heard did not mention Depp by name in the piece, she accused him of domestic violence after filing for divorce in 2016.

In November 2020, Johnny Depp lost a U.K. libel case against the publisher of The Sun, a U.K. tabloid that alleged he was a “wife-beater” in a 2018 article. The judge ruled that the words were “substantially true.”

Must Read: BTS’ RM In A Candid Conversation Talks About Having Kids: “When I Think About A Kid Who’s Like Me…”

The post Amber Heard Says She Has ‘Always Loved’ Johnny Depp Clarifying The Piece She Wrote About Her Violence & Domestic Abuse appeared first on Koimoi.