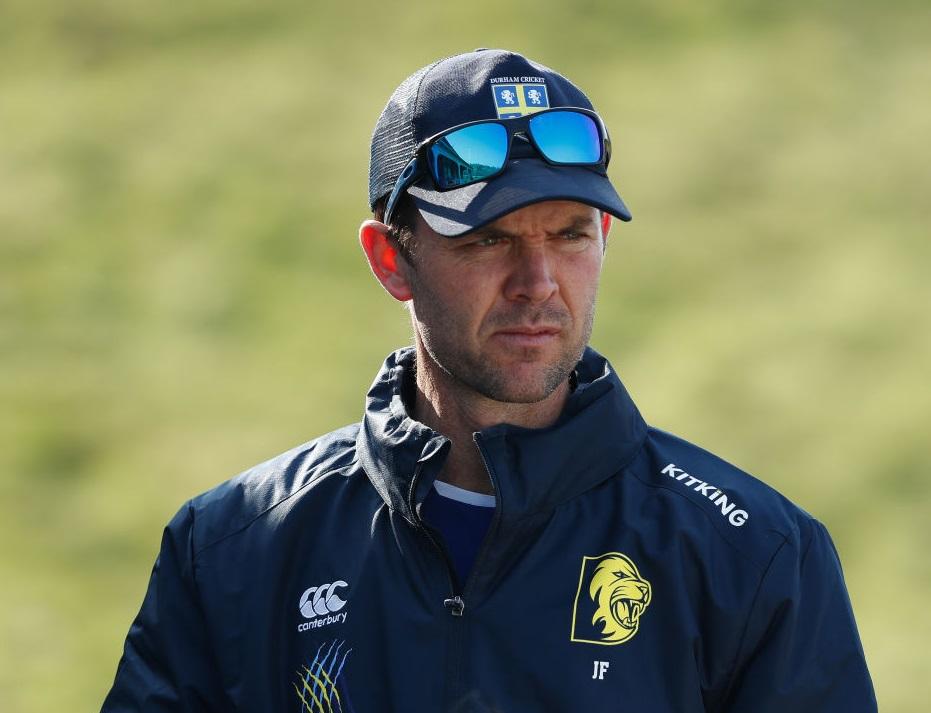 Former New Zealand cricketer James Franklin is at the centre of historic allegations in which an Indian cricketer claims he was left bound and gagged for a night during a party to celebrate winning the Champions League.

Franklin (41) is now the head coach at English club Durham who told the BBC they will “speak privately with all parties involved”.

The incident is said to have occurred during the 2011 Indian Premier League.

Yuzvendra Chahal alleges Franklin and Australian cricketer Andrew Symonds, his Mumbai Indian teammates, left him tied and gagged for an entire night before he was found by a cleaner.

Chahal said the pair had never apologised to him.

“It happened in 2011 when Mumbai Indians won the Champions League,” said the 31-year-old legspinner Chahal, a current member of the Indian side.

“We were in Chennai. He (Symonds) had had a lot of ‘fruit juice’…I don’t know what he was thinking, but he and James Franklin got together and tied my hands and legs.

“They were so lost that they taped my mouth and forgot about me completely during the party.

“Then they all left and, in the morning, someone came to clean (the room) and saw me, and called a few others and untied me.

“They asked me since when I had been there, and I said ‘I’ve been here the whole night’. So that became the funny story.”

The Durham club told the BBC: “We are aware of recent news reports surrounding an incident in 2011 which name a member of our staff. As with any matters involving employees, the club will speak privately with all parties involved to determine the facts.”

Franklin, who played 31 tests and more than 100 ODIs for the Black Caps, has been approached by the BBC via the Durham club for comment.

The incident, which Chahal first talked about in a podcast a few months ago, has received more attention after he revealed a 2015 incident in which an unnamed, drunk Mumbai teammate dangled him over the side of a 15th floor balcony.

Former Indian cricketer and national coach Ravi Shastri suggested the player who dangled Chahal over the balcony could be banned for life.

“I do not know who the person involved is, he was not in a conscious state of mind,” Shastri told ESPNcricinfo.

“Someone’s life is at risk, some people might think it is funny but for me, it is not funny at all.

“If such an incident happens today, a life ban for that person involved and send that person to a rehab centre as quickly as possible.”