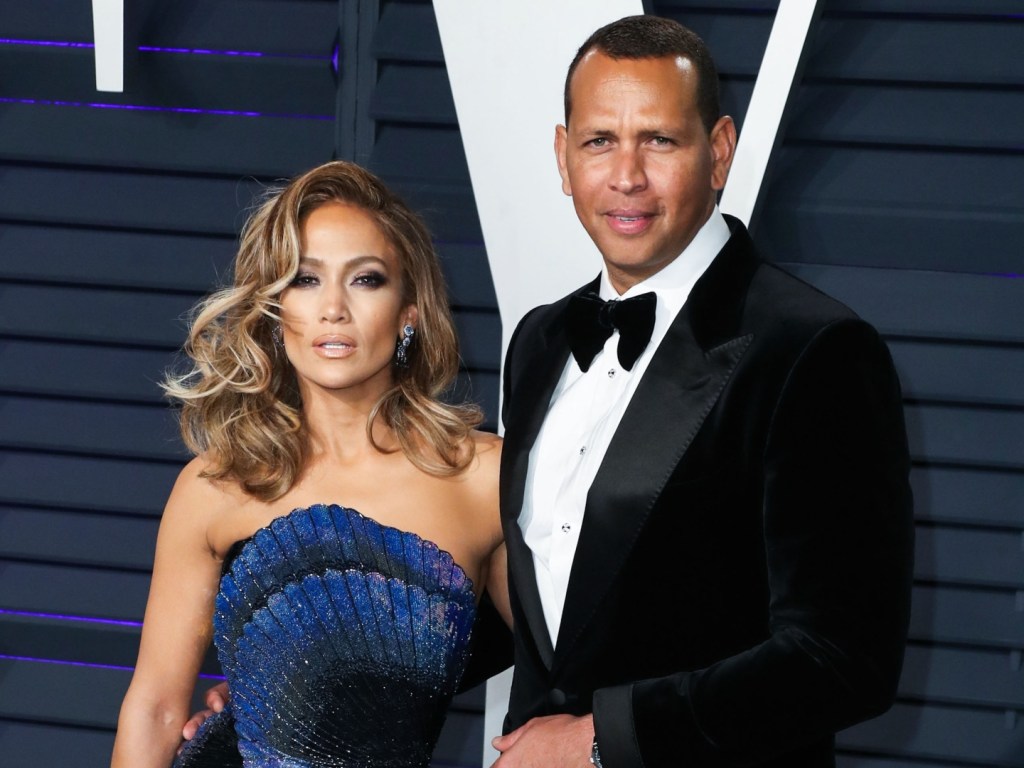 Alex Rodriguez’s split from Jennifer Lopez happened in 2021, but he’s reportedly still feeling the effects of his breakup when it comes to his business deals. The former MLB star’s deal to buy the Minnesota Timberwolves with billionaire Marc Lore for $1.5 billion might be falling through because he apparently isn’t able to financially fund his end of the deal.

For the initial down payment, “Alex and Marc were supposed to be 50/50,” but “Alex couldn’t come up with his half,” according to a New York Post source. Currently, Rodriguez only owns seven percent of the team, while Lore holds 13% — and it seems that the athlete might have misrepresented how Lopez would be involved when he first structured this deal. He reportedly made sure meetings were held at the swanky homes they shared in Bel-Air and the Hamptons. “You always took your A-Rod meeting with J.Lo,” the insider continued. “She is coming in and out of the room with workout clothes. A-Rod always made it seem like they were investing as a couple.”

See where Alex Rodriguez took his new girlfriend on holiday; it will seem very familiar to Jennifer Lopez fans. https://t.co/vj5qABK8nO

The source seemed to indicate that Rodriguez’s investment partner was “completely mesmerized by the J. Lo thing,” and may have not done all of his homework when it comes to A-Rod’s financial strength. The duo has another 20% payment due at the end of the year, but Rodriguez has to pay Lore back for the other three percent that he fronted for him — let’s just say, it’s a lot of cash. If he can’t come up with the money, it looks like Rodriguez will have to take a secondary position as an investor.

It’s fascinating to see how his relationship with Lopez impacted him, not only personally, but professionally. She moved on a long time ago, but he’s having a hard time without her by his side.