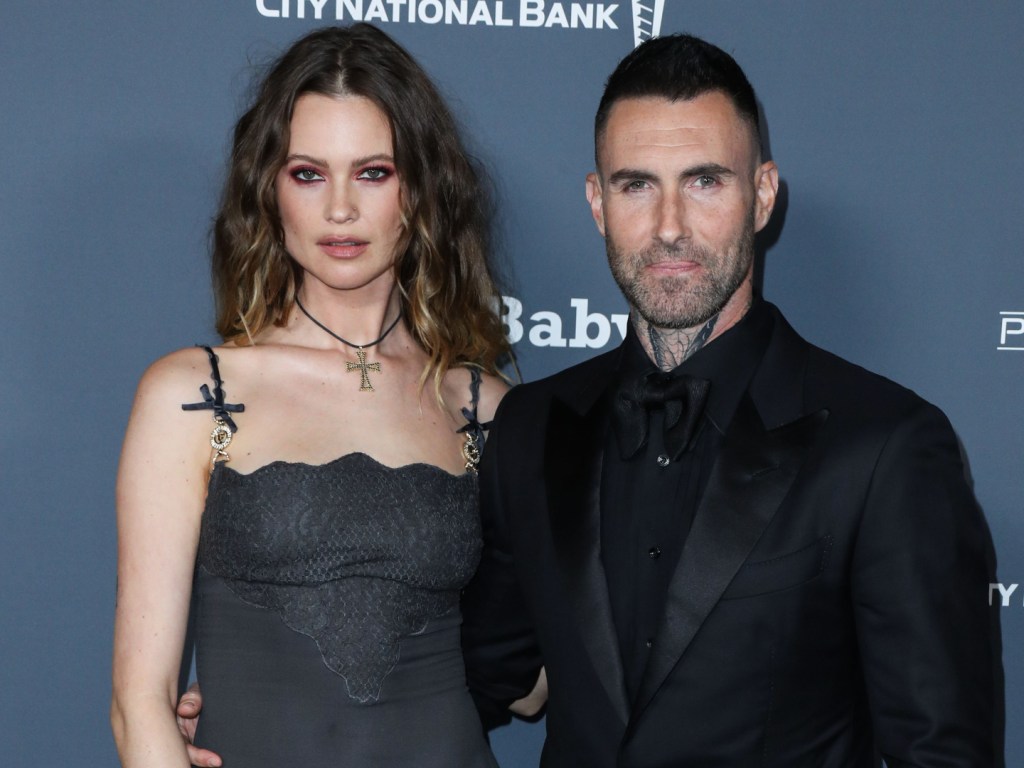 After a TikTok video accusing Adam Levine of cheating on his wife, Behati Prinsloo, went viral on Monday, the Maroon 5 singer issued a statement on his Instagram Story to have his side heard. He adamantly denies any affair, but it might take more to stop the rumors since Instagram model Sumner Stroh has quite a few receipts that seem to indicate there’s more to the story.

“I used poor judgment in speaking with anyone other than my wife in ANY kind of flirtatious manner. I did not have an affair, nevertheless, I crossed the line during a regrettable period of my life,” the former Voice judge wrote in his statement. “In certain instances it became inappropriate.” Levine added that he takes “full responsibility” for his actions and has “taken proactive steps to remedy” the issues with his family who means the world to him.

Stroh claimed in her TikTok video that not only did she have a year-long affair with Levine, but she also received a message from him asking if it was OK to name his third child (Prinsloo is currently pregnant) after her. It’s a weird and somewhat creepy idea, to begin with, but Stroh does have screenshots of their private messages which likely facilitated Levine’s Tuesday social media response. The model claimed that the only reason she came forward was because one of her former friends had copies of their messages and was trying to sell them to a tabloid.

Levine and Prinsloo have been married for eight years and share two children, Dusty Rose, 5, and Gio Grace, 4, with one baby on the way. It is likely a stressful time for his pregnant wife, who doesn’t deserve any of this mess from Levine or Stroh’s side. Let’s hope the couple can work this matter out privately and Levine learns that establishing emotional boundaries is just as important as physical ones in a marriage.