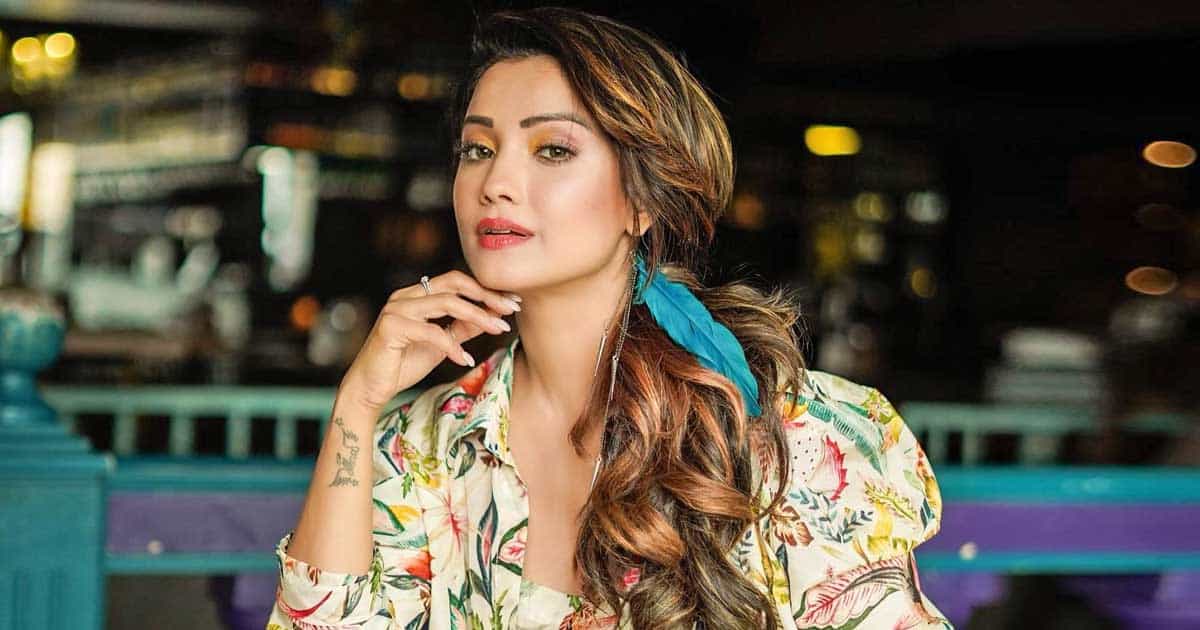 Actress Adaa Khan, who started her career with modelling and later rose to fame with ‘Naagin’ and ‘Khatron Ke Khiladi’, recently did an audio show titled, ‘Hello Jaanu’. She shared with IANS her experience of doing the project and how she prepared for it.

Adaa is playing the character of Vaidehi, a married woman who is facing issues in her life.

Later, she starts working in a call centre and things change in her professional and personal life.

‘Hello Jaanu’ is an audio show about four married women who are secretly working at the call centre, which is called ‘Hello Jaanu’ and it is run by Gurpreet Aunty, played by actress Supriya Shukla.

“This is the first time I am doing an Audible show. I’ve never done something like this. I was also expressing myself while I was giving my voice and I was also acting and which was fun. For me, it was very different. But I had a great time and definitely learnt a lot,” says Adaa.

On how she prepared herself for this audio show, she replies: “We had our creatives around us while we were giving voiceovers and while we were in the studio, and had to do a lot of voice modulation. When you’re enacting something that people can’t see, you have to do it through your voice. So, even the smallest of expressions or smallest of just a breath or a sigh, it has to be expressed through your voice, which is very important.

“There was our team who were there listening and were correcting, which is why as I said I learnt a lot. It required a lot of hard work because I was playing a lot with my voice.A It was a good learning experience for me. And, of course, a lot of hot water with honey and ginger helped me a lot to keep my voice just fine. When we were recording for long hours as well.”

Adaa further states that the viewers, especially women will connect to the show as it is a story of four female characters and their problems in life.

“There are four women and they have different stories. So, I am sure the audience will connect to it as it talks about women-related issues and complexities of relationship which is the USP of this show.”

On her future projects, she says: “I have done a few OTT shows for Hungama Play, which is going to come soon. And of course, as of now, I’m really excited for the Audible show, which is my first try towards Audible. So let’s see how it goes. I’m very excited for the feedback from the audience.”

The audio show is available on Audible.